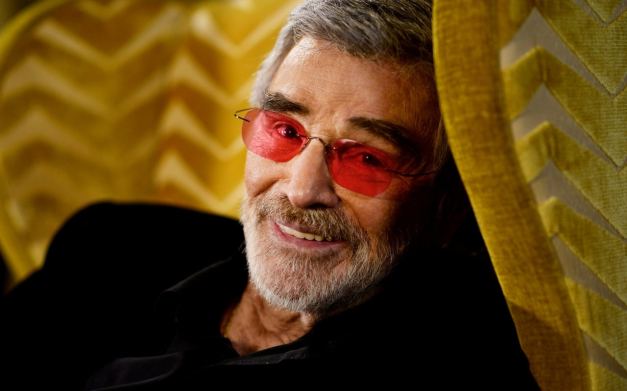 Terribly Sad News the Film world has lost another of it’s shining stars – BURT REYNOLDS the star of such endearing classics such as Smokey and the Bandit, The Cannonball Run, The Longest Yard, Sharky’s Machine and City Heat has died aged 82 – Burt also gave career defining performances in movies such as Deliverance, Boogie Nights and more recently The Last Movie Star and had just signed up to star in Tarantino’s Once Upon a Time in Hollywood – Growing up I fondly remember him as this charasmatic, cocky but big hearted action hero, that great big smile shining from ear to ear and that twinkle in his eye…. he’s had one hell of a journey and appeared to enjoy every minute of it – goodbye for now Burt – RIP