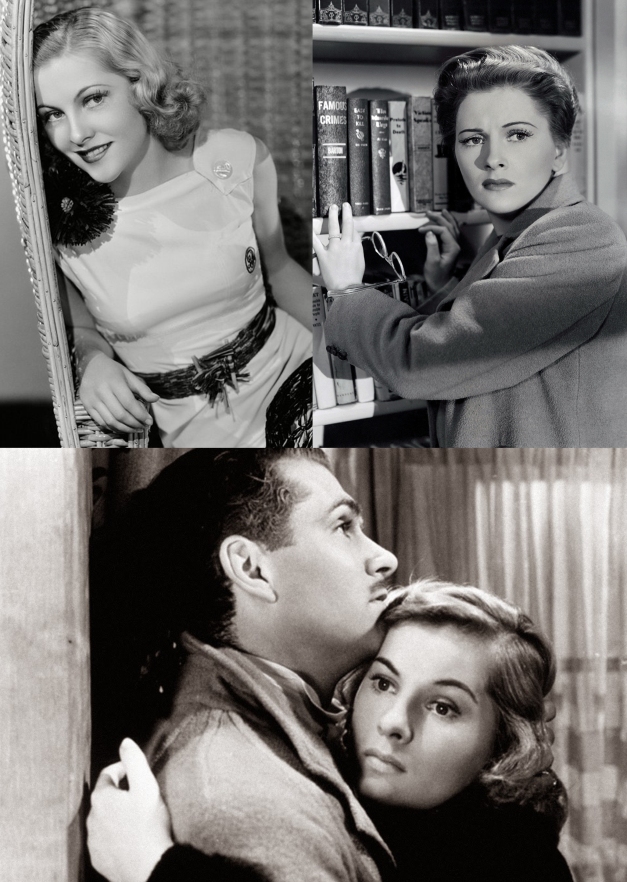 “Last night I dreamt I went to Manderley again”

Academy Award winning actress JOAN FONTAINE has died aged 96 – Fontaine delivered some of her best work during the 40’s in classic movies such as Rebecca, Suspicion, The Constant Nymph, The Affairs of Susan and Letter from an Unknown Woman – She and her sister Olivia de Havilland are the first sisters to win Academy Awards and the first ones to be Oscar-nominated in the same year – I first came across the name Joan Fontaine whilst watching 1952’s Ivanhoe where she played Lady Rowena & instantly fell in love with this actress who was not only incredibly beautiful but also in my opinion ranks right up there alongside the likes of Katherine Hepburn, Olivia De Havilland, Bette Davis and Meryl Streep in some of the best actresses to grace the movie screen – If you’ve not seen the Hitchcock classics Rebecca and Suspicion then please do so, not only are they amongst Hitchcock’s finest work but the films leading lady delivers some memorable performances – thanks for the journey Ms Fontaine it’s been one swell ride….