Here’s a couple of new stills, two new posters and the latest trailer for Will Smith’s FOCUS that also stars that gorgeous Aussie Margot Robbie (The Wolf of Wall Street) and Longmire’s Robert Taylor – the film is directed by Glenn Ficarra and John Requa who brought us the 2011 comedy drama Crazy, Stupid, Love

“Will Smith stars as Nicky, a seasoned master of misdirection who becomes romantically involved with novice con artist Jess (Margot Robbie).  As he’s teaching her the tricks of the trade, she gets too close for comfort and he abruptly breaks it off.  Three years later, the former flame now an accomplished femme fatale shows up in Buenos Aires in the middle of the high stakes race car circuit.  In the midst of Nicky’s latest, very dangerous scheme, she throws his plans for a loop and the consummate con man off his game” 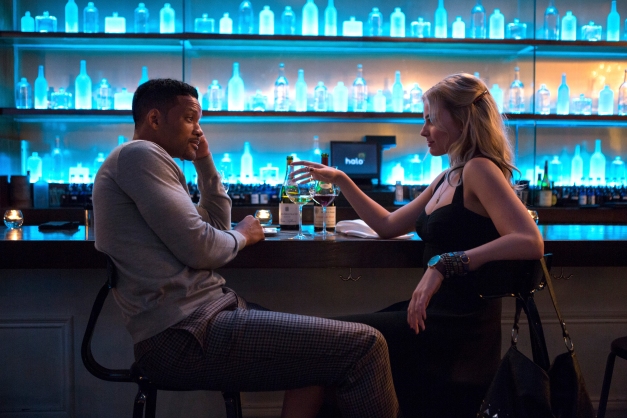 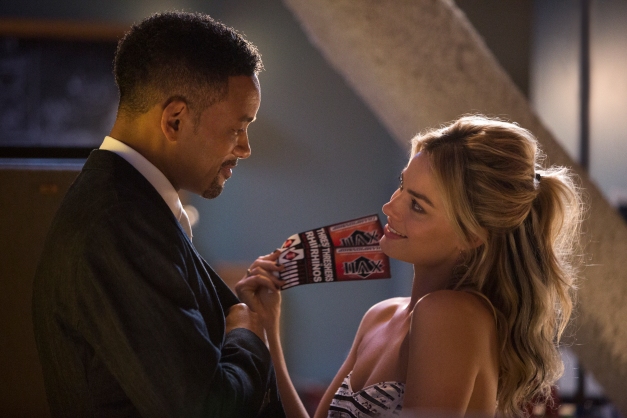