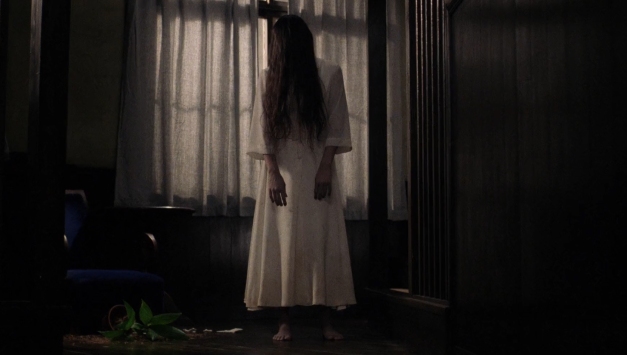 Number 26 of My Top 31 Horror Movies : A reporter and her ex-husband investigate a cursed video tape that is rumored to kill the viewer seven days after watching it : Around the end of the 90s and early 2000s the world of horror coming out of Japan was delightfully creepy & truly unforgettable, film’s such as Dark Water, Ju-On: The Grudge, Pulse, One Missed Call and of course RING and it’s sequel Rasen directed by Hideo Nakata shocked the genre, delivered Hollywood some remake material and gave me some sleepless nights in the process : Nakata’s Ring the novel of which was written by Kôji Suzuki is by far the creepiest, most sinister horror movie to come out of Japan, there’s no real violence to speak of, just that unease you feel when something is coming, that slow burning, spine-tingling and altogether unpleasant feeling of all : the beautifully talented duo of Nanako Matsushima & Hiroyuki Sanada are sublime and are both heavily involved in the film’s iconic and scary well scene, that moment when Reiko comes across the corpse and hair down the well is turn away from the screen horrific : I’ve now seen the movie around a dozen times and even during my rewatch I still find the twist to deliver an almighty knockout : if your a serious horror fan and have not seen this the original version of the RING then remedy this immediately, it’s a must watch and it will scare the living daylights out of you ★★★★½ 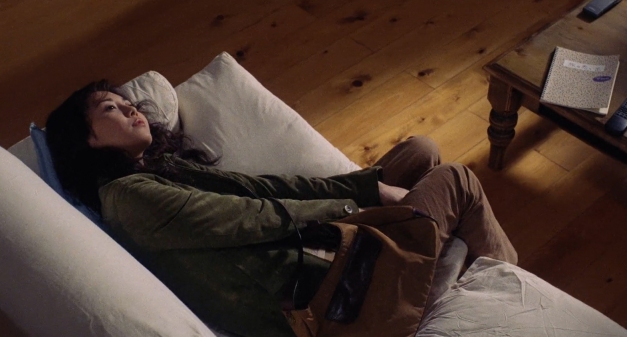