I have never seen Misery, Relief & Hatred captured so magnificently than in Todd Phillips JOKER – Over the years I have been lucky enough to watch every movie JOKER on the big screen and they have all been good for different reasons YET in my opinion they are all pale imitation’s of the DC character when you compare them to Joaquin Phoenix’s take on the madman of Gotham – the intensity that Phoenix brings to the role is immense, it’s a whirlwind of crazy, one that is quite terrifying to watch – The film has so many evocative scenes and it’s also possibly the best movies I can remember with night time scenes, all beautifully shot by cinematographer Lawrence Sher who also did great work on Phillips 2016 movie War Dogs – My Opinion: This is no ordinary comic book movie it’s essentially a character study, a thought provoking piece on how one of the great comic book villains came to be, it touches on mental health issues, bullying and is very dark and incredibly moving – it’s well worth putting on your happy face and visiting your local cinema NOW ★★★★★ 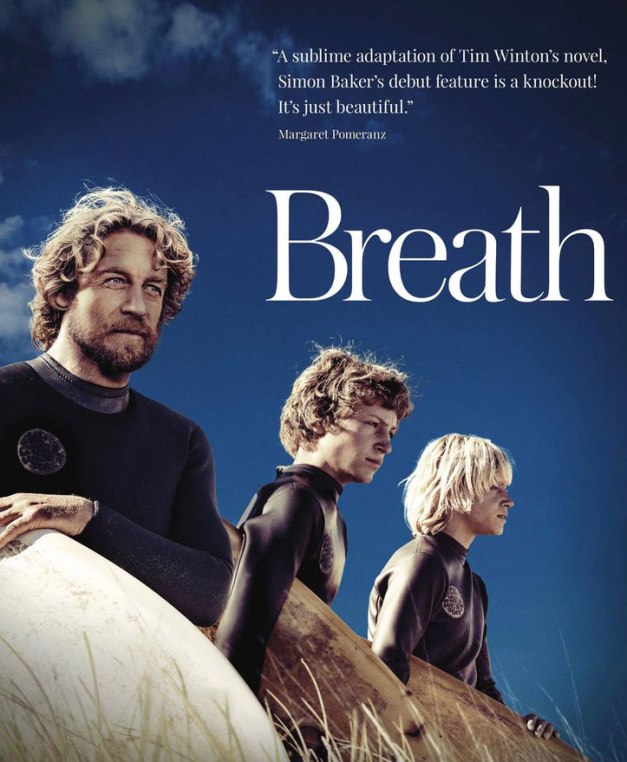 I’ve not read Tim Winston’s novel BREATH that was published in 2008 but have just seen it’s film adaption by debut director Simon Baker and it’s an absolute peach, a slow burning coming-of-age surfing movie set in 70s Australia where two friends Pikelet & Loonie discover a thrill seeking adventure amongst the waves – Samson Coulter & Ben Spence give wonderful performances as the two lads, the chemistry between them gives authenticity to their friendship and the fact that both lads are top surfer’s in real life helps enormously – along with the boys surfing & interaction with Simon Baker’s character Sando who’s a retired ex-surfing champ I really enjoyed the scenes between Coulter’s Pikelet & Eva played by the incredibly gifted Elizabeth Debicki these scenes are gorgeous and handled superbly – I must also mention the photography and especially the water sequences in the movie that are simply stunning and quite breathtaking to watch – If you’d like to watch a movie with no green screen, raw acting talent and a lovely story about friendship & adventure then Simon Baker’s Breath is for you – An Aussie Gem from start to finish ★★★★½ 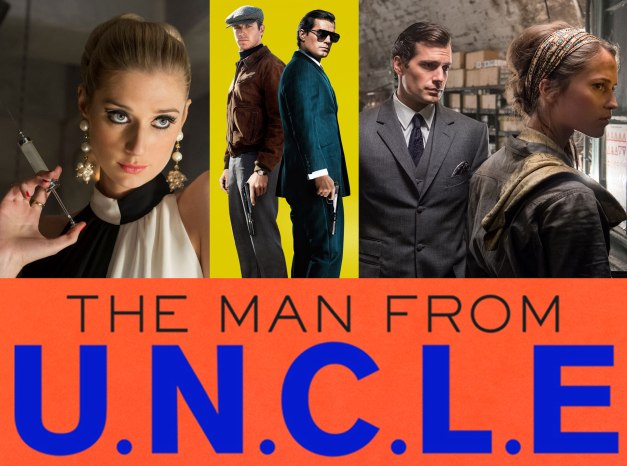 Back in the late 90’s Ritchie was one of the most exciting new filmmaker’s to hit our screens, from his witty, violent debut Lock Stock and Two Smoking Barrels followed by the equally brilliant Snatch these film’s were packed with his trademark visual stamp of quick, witty storytelling with a side helping of brutality and colorful if not likeable characters, he was a filmmaker on top of his game but then things got complicated, Ritchie met and married Madonna and in my opinion his focus went, 2002’s Swept Away was a shocker and in 2005 and 2008 respectively came two average and somewhat lackluster efforts in Revolver and Rock’n’Rolla both movies written & directed by Ritchie with both failing to ignite the passion of old – then in 2009 after his marriage to Madonna was over the unthinkable happened, Hollywood came calling and Ritchie sold his soul to the devil, churning out two big screen, big budget Sherlock Holmes movies that sadly added nothing new to the genre and did very little to bring Ritchie out of his career spiraling doldrums – yes OK the movies did good business at the box office but in fairness these two films that starred Robert Downey Jr could have been directed by any action movie director, it seemed that Ritchie’s originality had vanished and was replaced by an imposter….

Four Years later…. and Guy Ritchie brings us yet another big budget, Hollywood action movie but before you * sigh and say really? * this one unlike the Holmes movies has a special ingredient, from start to finish Guy was totally involved in the writing process – so here’s what I thought….

MAN FROM U.N.C.L.E is super stylish, quick witted and contains some of the slickest action scenes I’ve seen in the cinema this year – keeping the setting of the movie in the 60s was a master stroke, the magic of the music, the gorgeous locations & dare I say it the striking beauty of its cast enhanced my overall enjoyment of the film – the relationship between Cavill’s Napoleon Solo and Hammer’s Illya Kuryakin is the real gut of the movie, as actors they oozed chemistry both delivering their finest screen work to date, Cavill looking more at ease playing a super spy rather than Superman and showing me that he is easily the front runner to replace Craig as the next Bond, it’s easily his best screen role to date – Ritchie’s witty screenplay allows each of their characters to come to the fore, Solo’s wisecracking and Kuryakin’s anger issues make for a delicious cocktail of respect & bad ass rivalry allowing us the viewer to have so much fun watching it all play out !! ★★★★½ 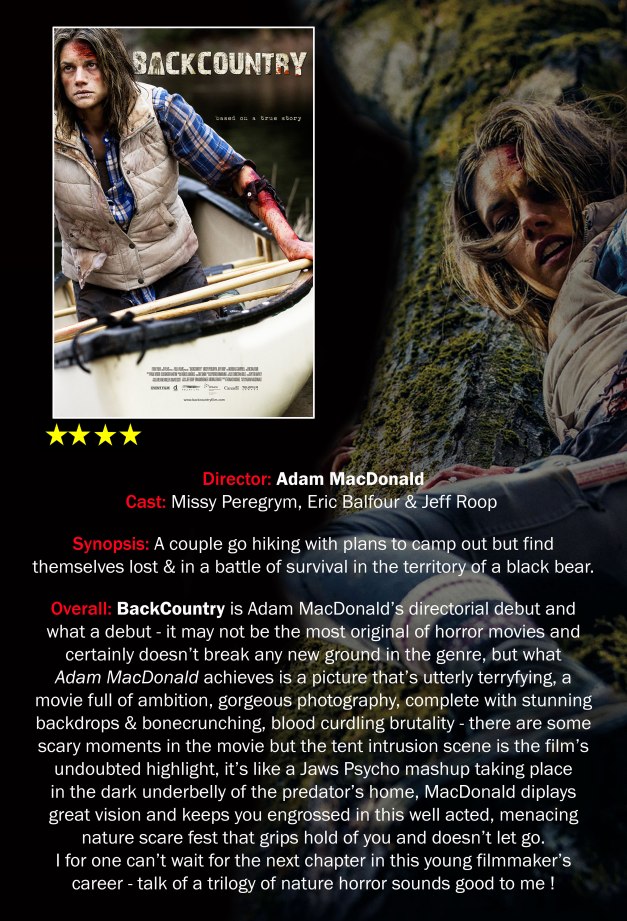